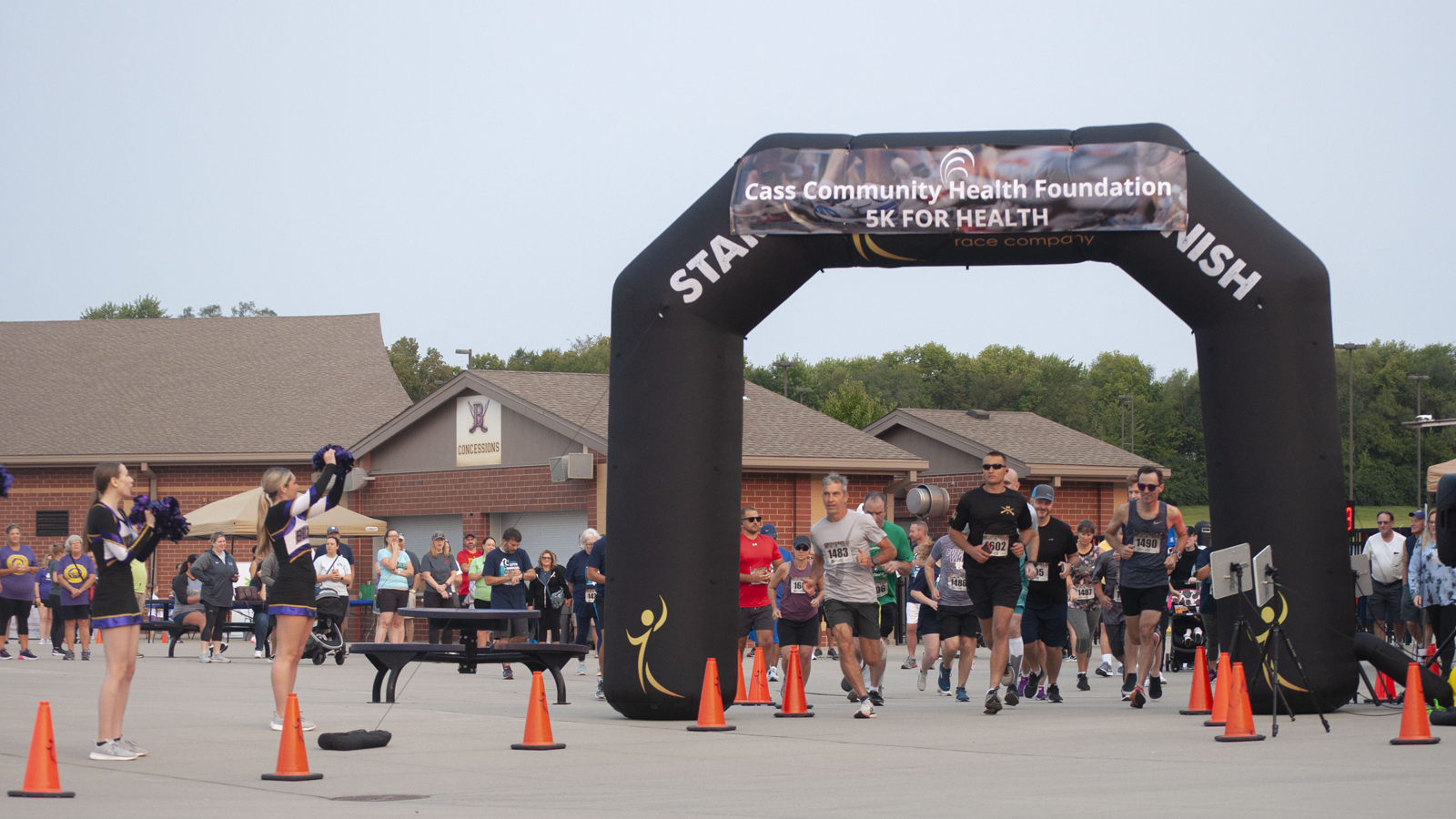 The 5K, presented by Belton Regional Medical Center and Cosentino’s Price Chopper, benefits Cass County Dental Clinic each year. The clinic was one of the first safety net dental clinics in Cass County, Missouri. The first location opened in Belton in 2011 with a second location opening in Harrisonville in 2015. Since its opening 10 years ago, more than 10,000 children have walked through its doors and been welcomed in their dental home.

“We are grateful for the sponsors, attendees, and volunteers who helped make our 27th Annual 5K for Health possible,” Cynthia Randazzo, Cass Community Health Foundation president said. “This year’s event began at Southwick Stadium and followed the beautiful trail around Cleveland Lake. Sharing the course with all involved made for a great Saturday morning as we raised funds for children and teens in our community.”

Visit casscommunityhealth.org for more information about the 5K.