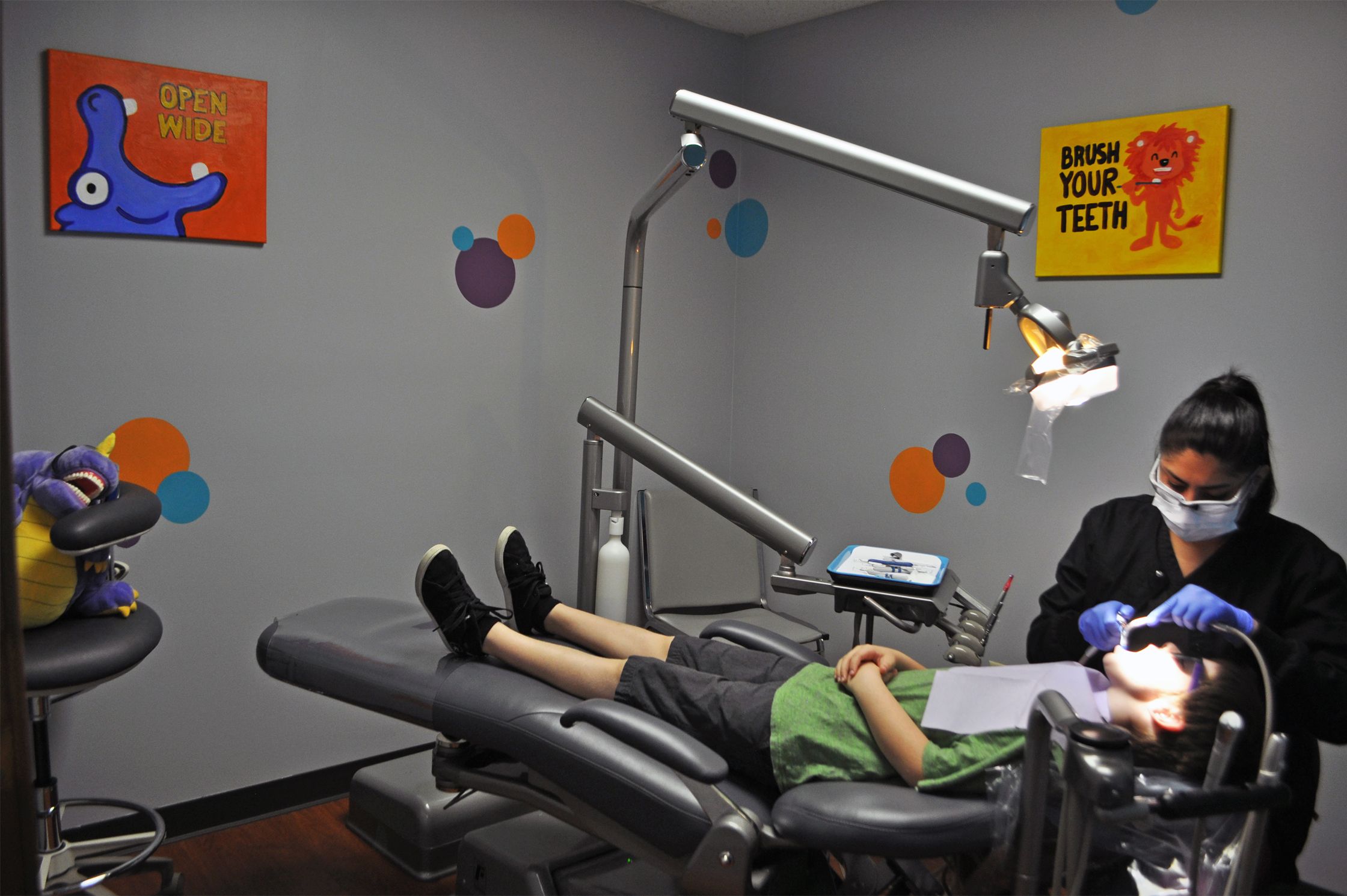 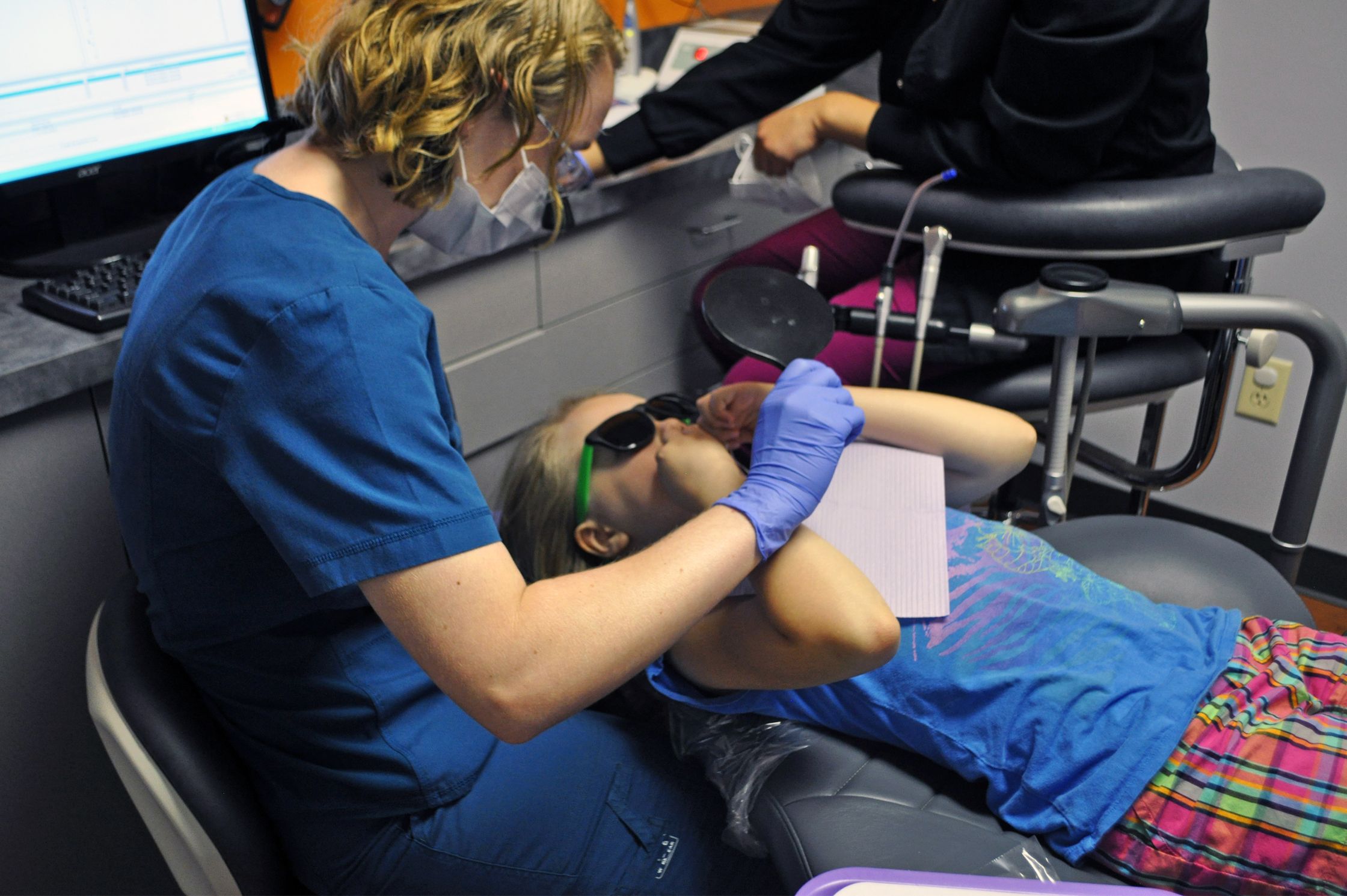 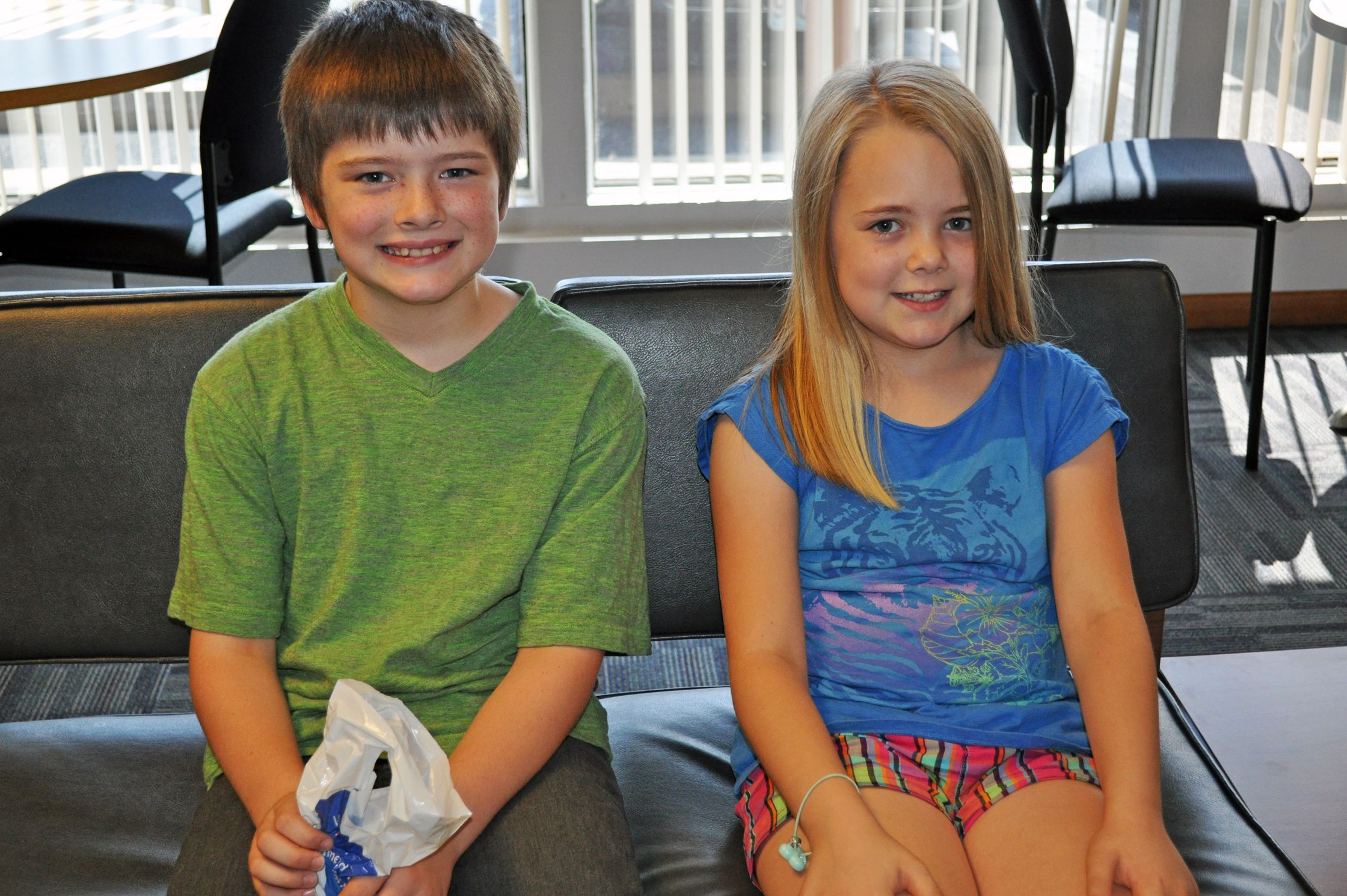 Jayden and Hailey Hetrick just started a brand new school year with brand new smiles. Amanda Hetrick, the second and fourth graders' mother, brought her two children into Cass County Dental Clinic in Harrionsville, along with her one-year-old daughter McKinley, in early August. While the kids may not have been excited to return to the classroom, they didn't mind visiting the dentist.

"They are really nice. They tell me what to do with my teeth. I feel like other dentists might not care as much. They really care about me," Jayden responded after being asked what he like the most about visiting the Clinic.

"It is so convenient for our family. We live so close. We load up the car and drive around the corner. It takes two minutes," Amanda said.

Making dentist appointments hasn't always been as easy. Amanda tried several dentists in the area and couldn't find a good match for her family.

"There are not many dentists who accept Medicaid, so we came to the Cass County Dental Clinic. We aren't going anywhere now. They are friendly and very nice to my kids. They really take their time to explain the right way to floss and brush. They show that they care."

Amanda plans on being long-term patients as well.

"McKinley just turned one, but I have already made an appointment for her."

The Harrisonville Clinic has been a great resource and experience for all of the Hetricks. Hailey mentioned the icing on the cake.

"We get a prize when the dentist is done."